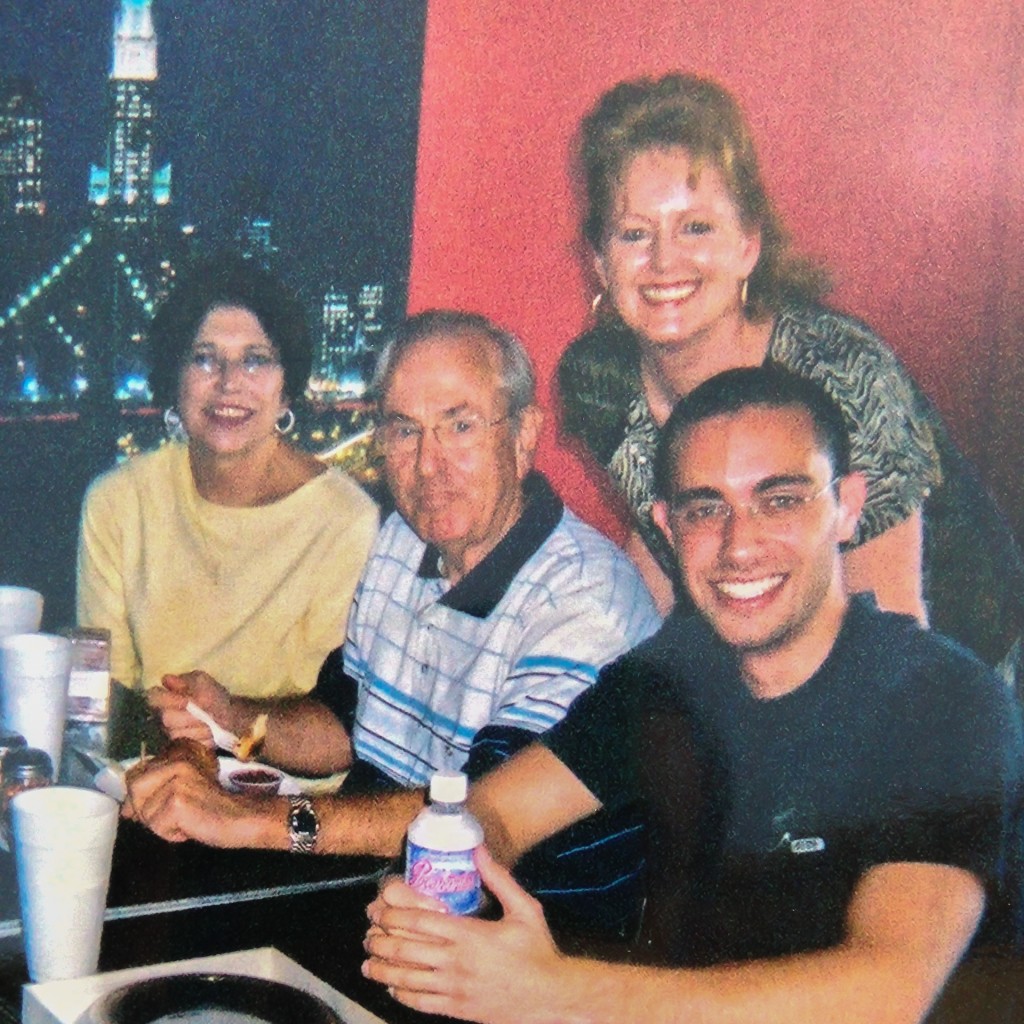 Harrell Zeekie Browning was an amazing man. He scared the hell out of me when I first met him in 1997. I could hear him yelling at the credit card companies through the walls in the hall of the 600 Building on behalf of his bankruptcy clients. The 20th floor smelled like his cigars. Harrell was larger than life. That man had such wisdom, character and history. His deep and loud belly laughter was infectious and his stories would keep me engaged. He was so damn good at them, I’d listen to the same ones because he loved telling them as much as I loved hearing them. He was a damn hellion and we couldn’t get enough of him.

“Hey boy, did I ever tell you about the time we filled up our commander’s Ford with gas when he wasn’t looking then started syphoning it off later on? He thought he got the best gas mileage and he bragged about it, then he didn’t know what the hell was happening because it was the worst gas mileage. He swore he’d never buy one again.”

“Hey boy, did I ever tell you the time these big shot lawyers came to town and I found out where they were staying? I paid the front desk $100 bucks to call them every hour as their wake up call. They didn’t get a wink of sleep and were exhausted in court the next day.”

“Hey boy, did I ever tell you about my car, “The Vomit Comet?” It was the ugliest piece of shit green color you had ever seen, but goddammit it was fast.”

“Hey boy, did I ever tell you about the time I was a cabbage farmer and the crop price went to hell? Jim and I got out of the car to look at the crop, but I went to the trunk and shot that damn cabbage. Jim hit the deck, he was scared to death.”

“Hey boy, did I tell you about the time I worked for the mental health hospital in Austin? I had to get one of the guys escaped. He was enrolled at the barber college down the road with a straight blade near people’s necks.”

“Boy, there are two good things about sitting in your own shit. It’s warm and it’s yours…but you’ve got to get out of it some time.”

Goodbye, friend. I loved you like a grandfather. You died once, but you truly lived.