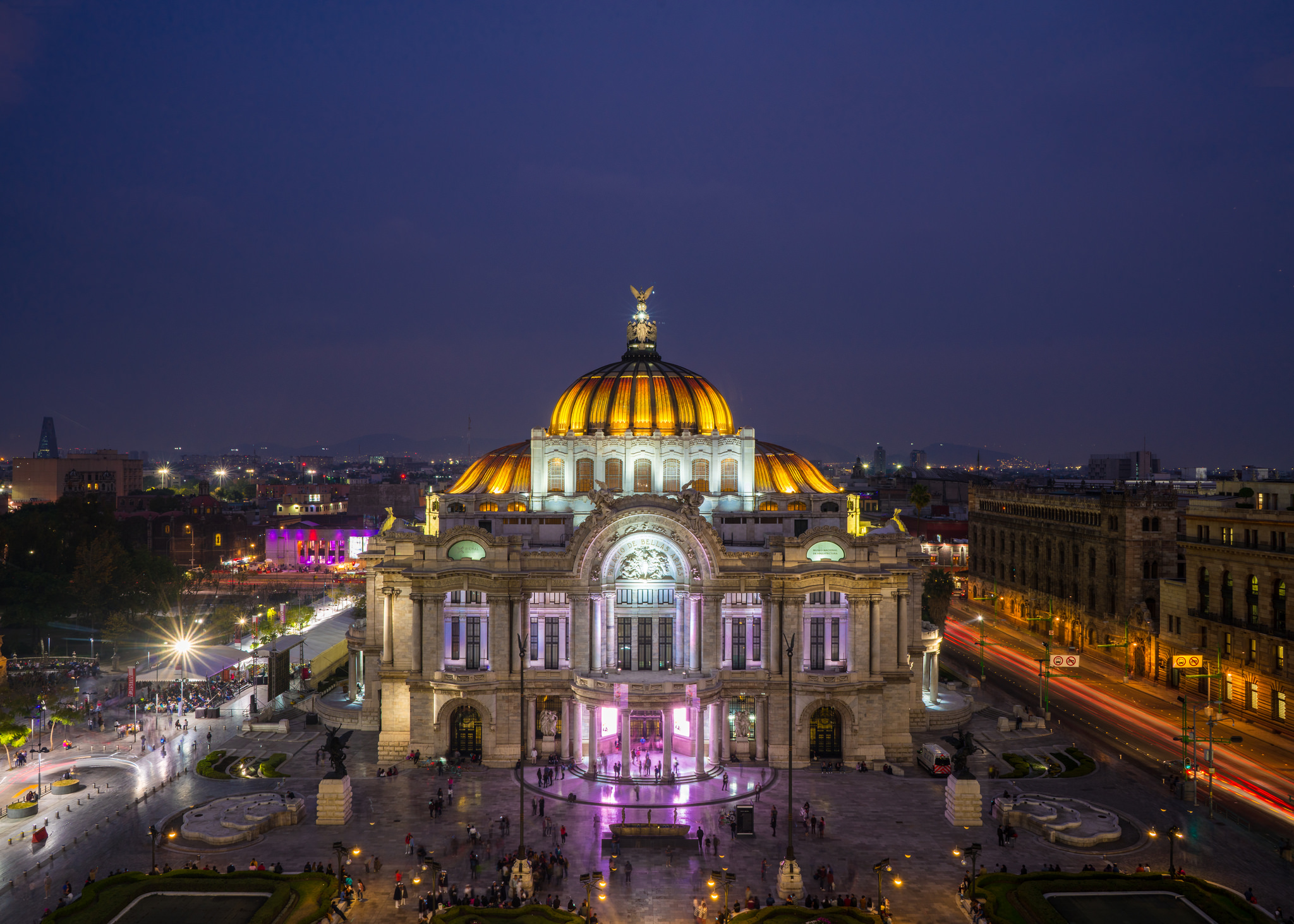 Mexico City was one of those places I never thought about, like say, Iowa. Sure, I knew it existed but nothing about the city ever called to me. Deya and my SIL, Viole, told me that we needed to go. They promised me it was the New York City of Mexico. In recent years, the city has undergone a rebrand from DF to CDMX. Though it sounds like an illicit synthetic drug, CDMX was a vibrant and fantastic city. It’s a quick two hour direct flight from San Antonio and I encourage anyone that’s considering going to Vegas for a long weekend to head to Mexico City instead. One of our Uber drivers put it best when he said that there is a budget for every wallet in CDMX. The food, culture and people were a joy and I was so thankful to have visited. Below, enjoy thirteen photos from CDMX with a bonus of the entire album. 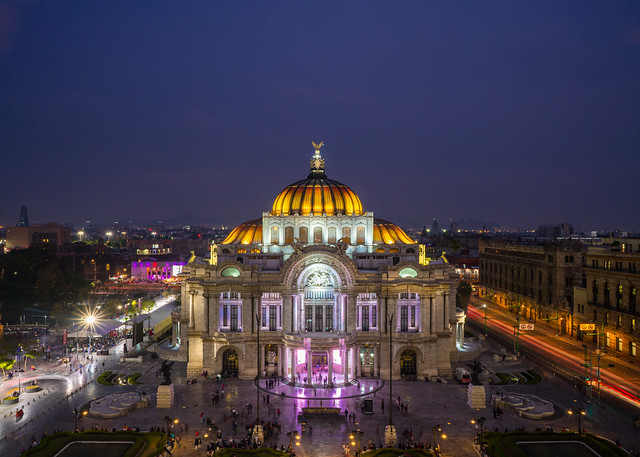 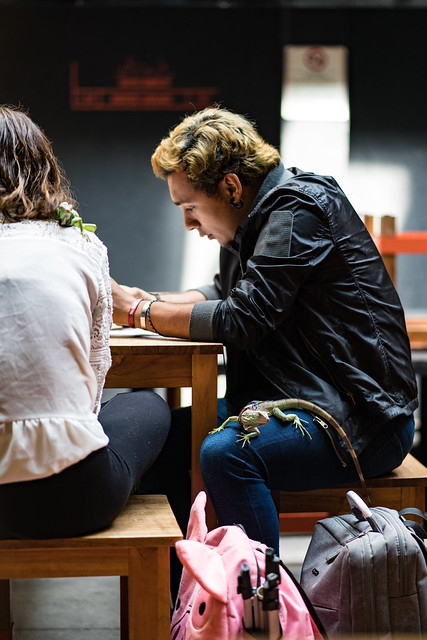 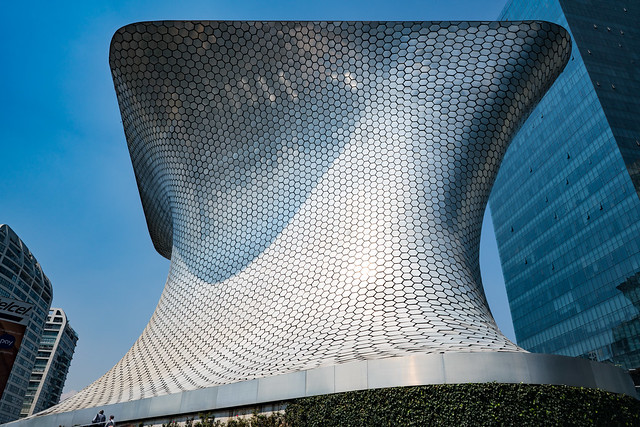 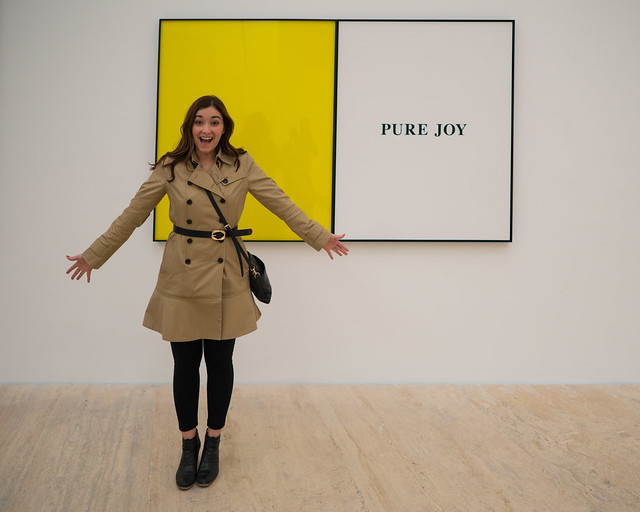 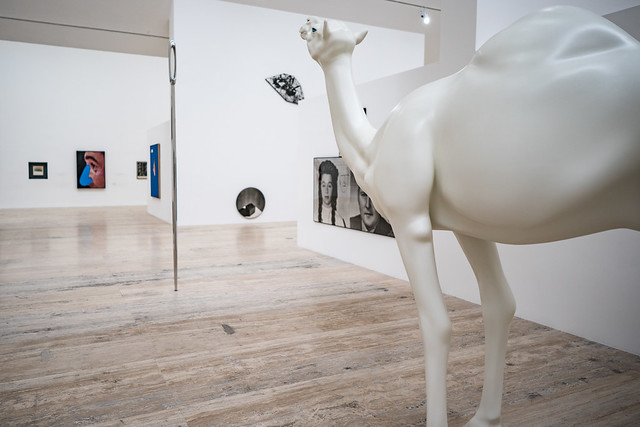 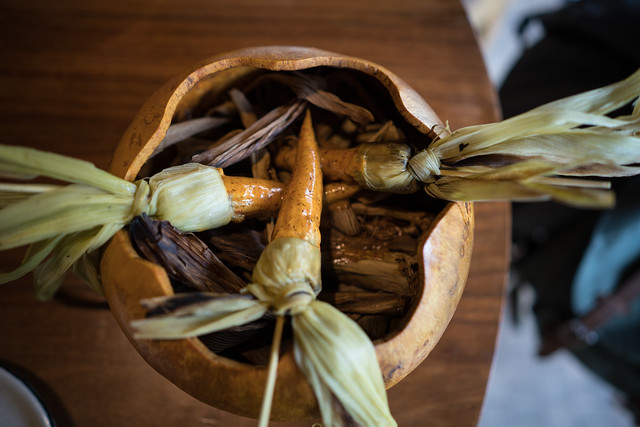 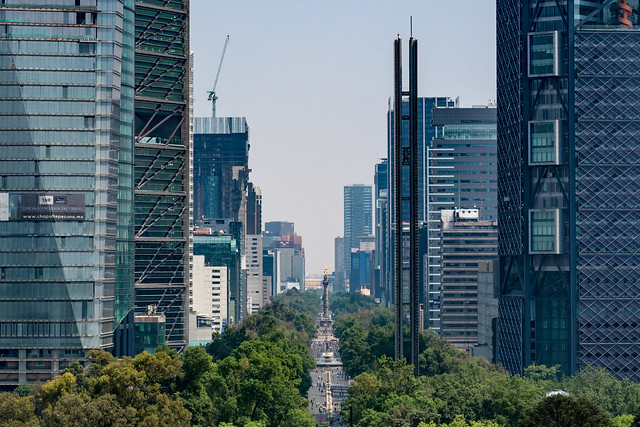 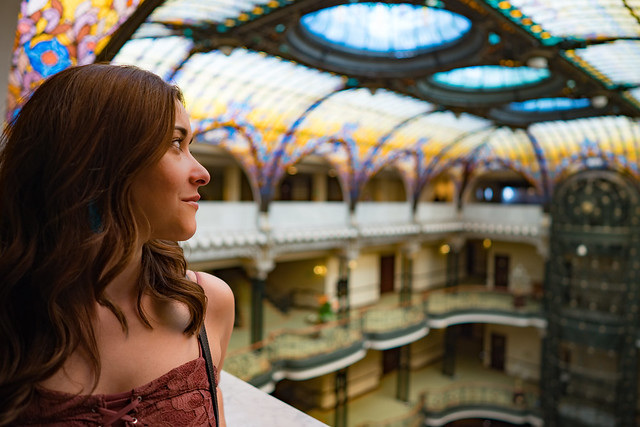 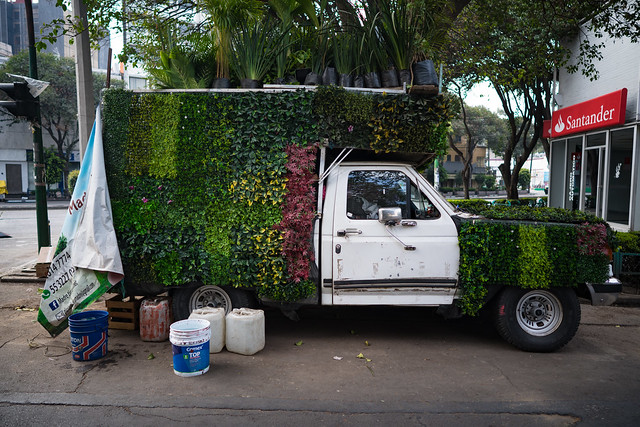 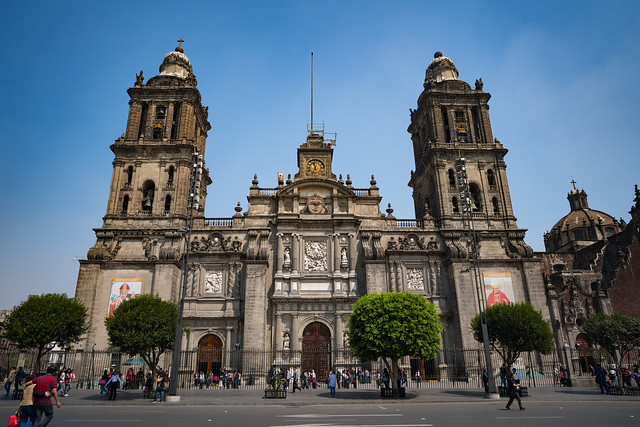 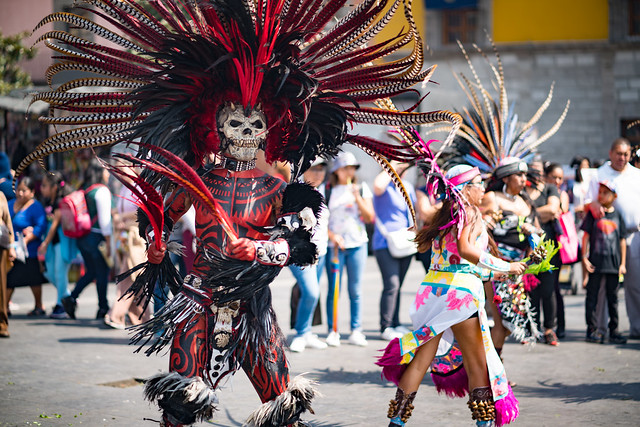 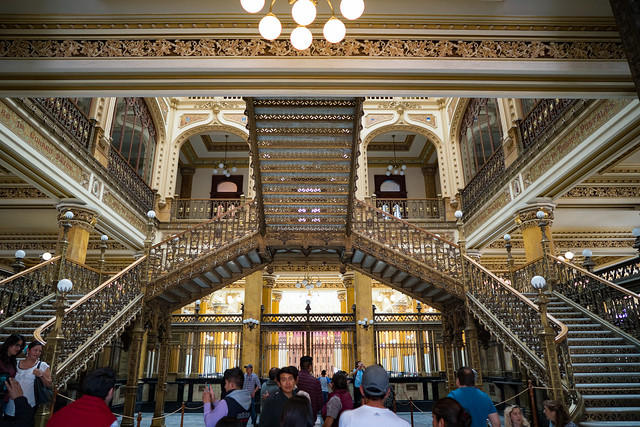 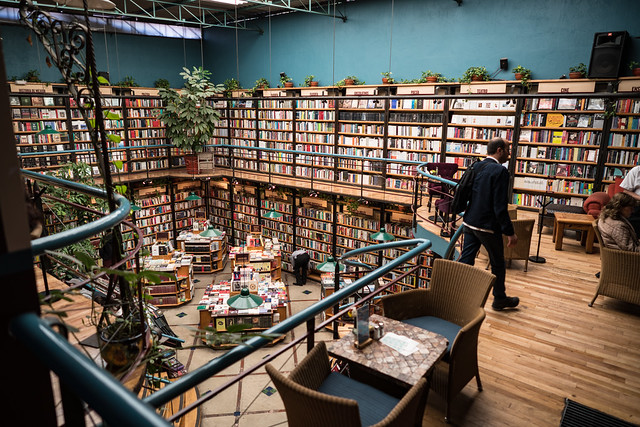