One of the exciting parts of having a girlfriend who loves to shoot photos is the frequent “yes” to the invitation to go on a photowalk. Of course, a tasty drink and a bite at a fun restaurant is in order as well. Here are thirteen photos of quirky South Congress in Austin, Texas. 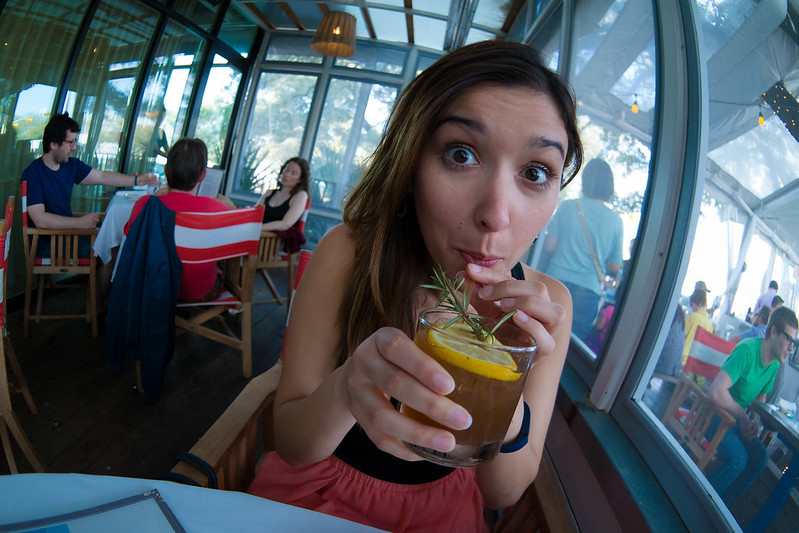 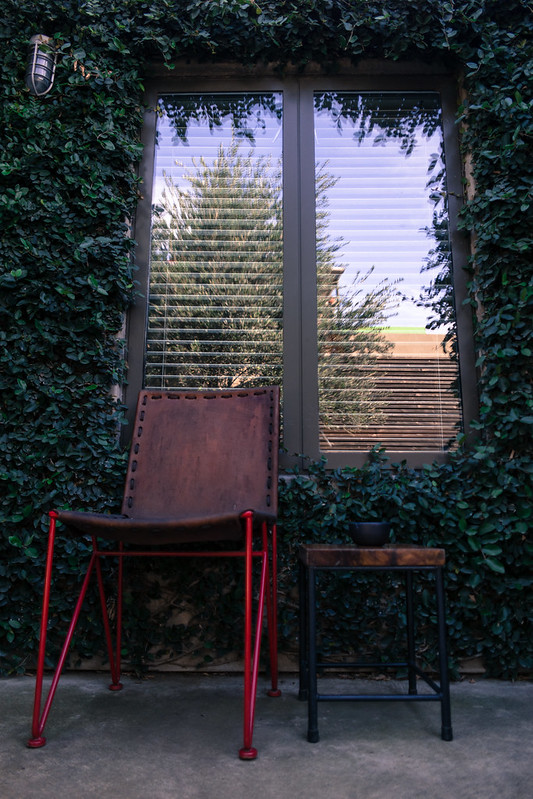 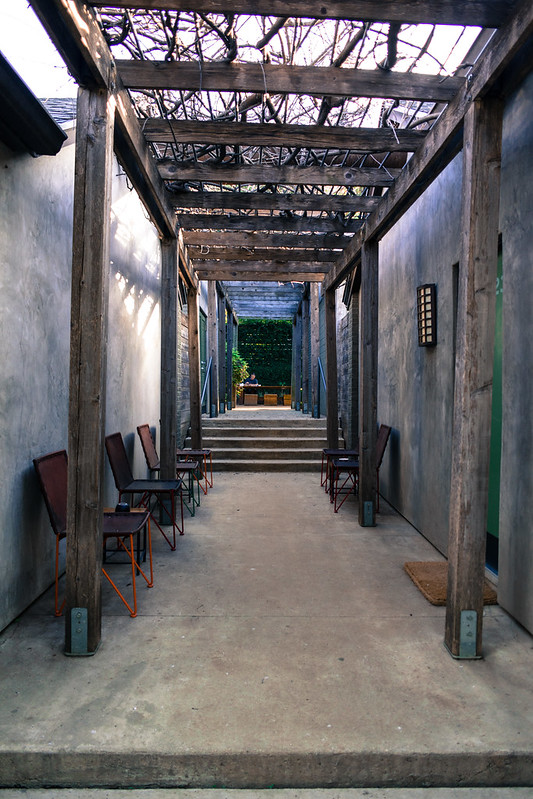 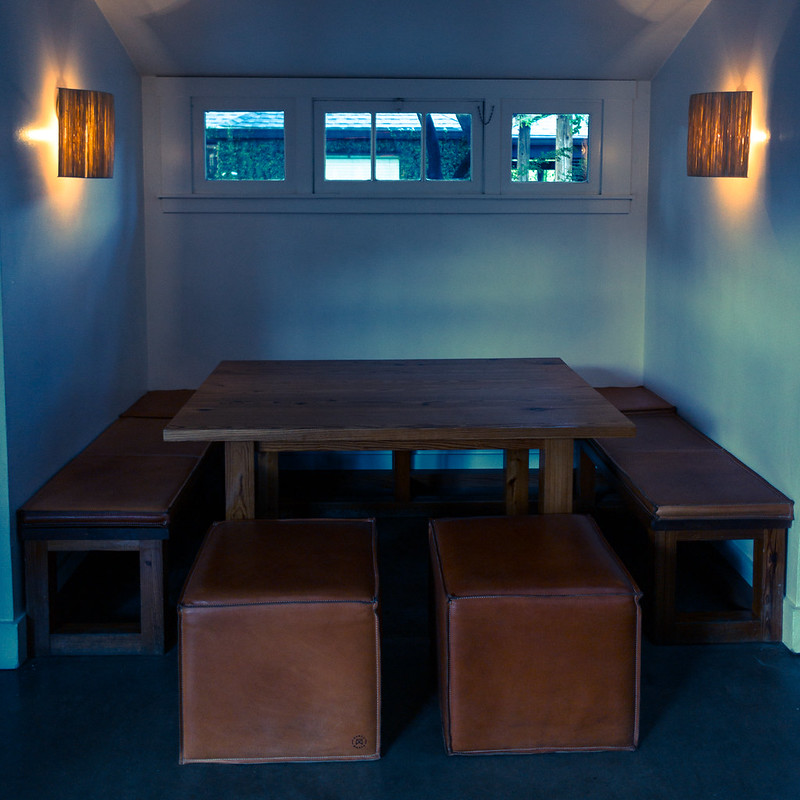 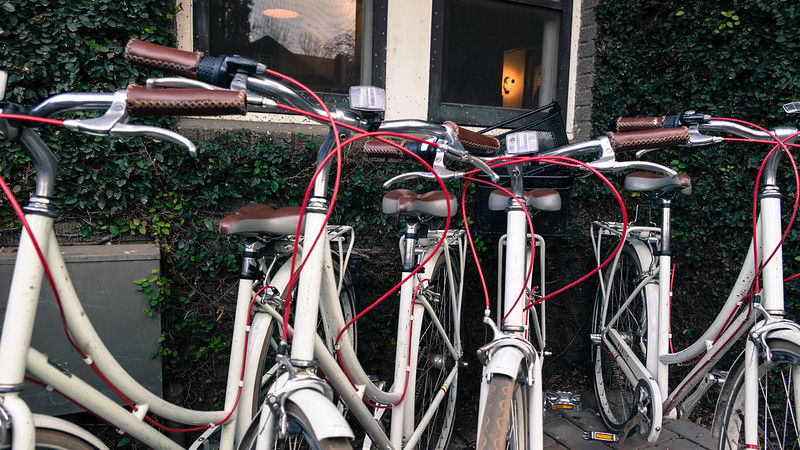 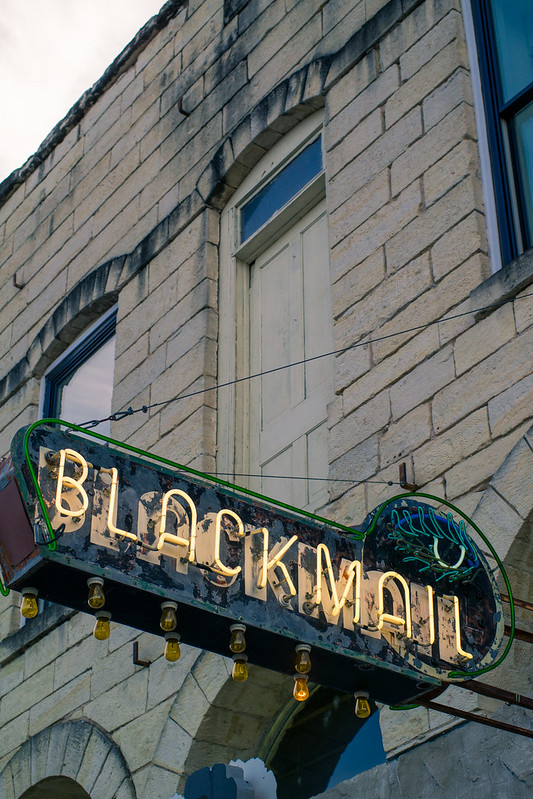 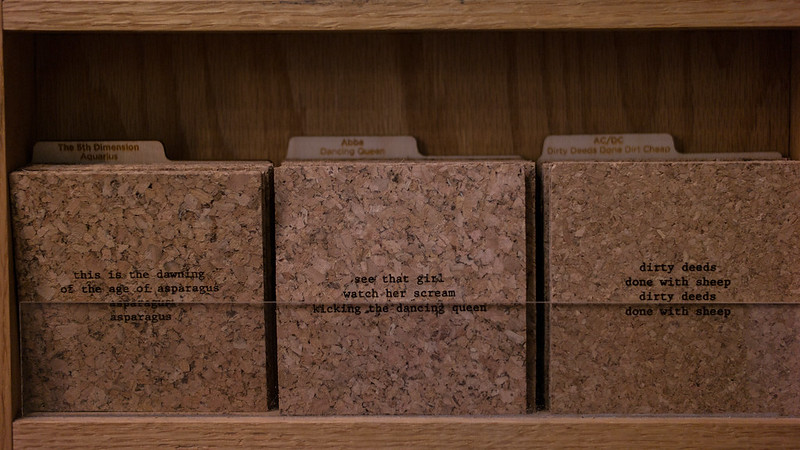 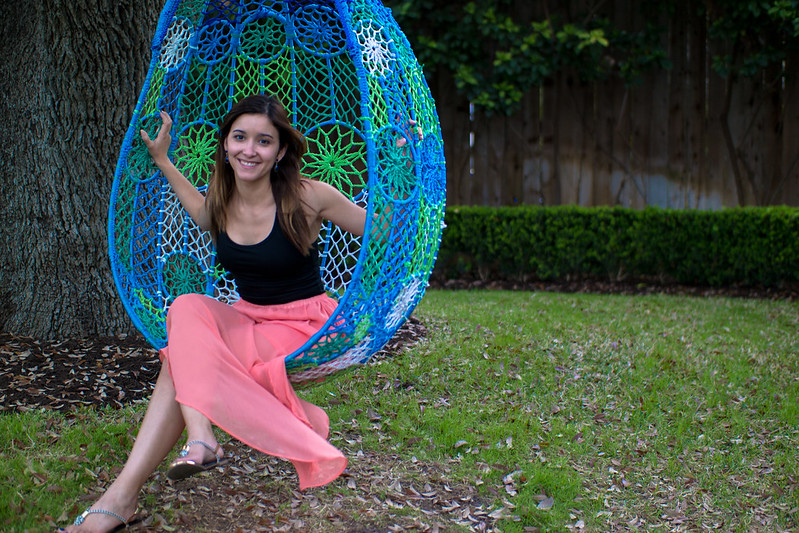 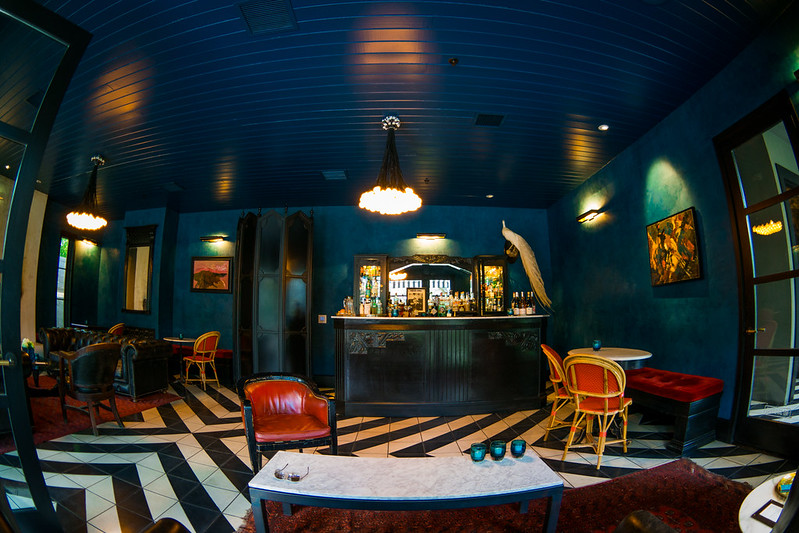 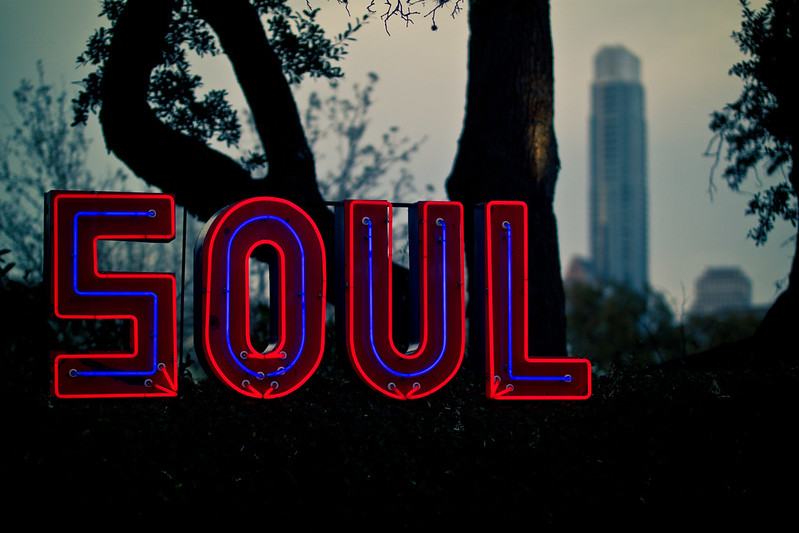 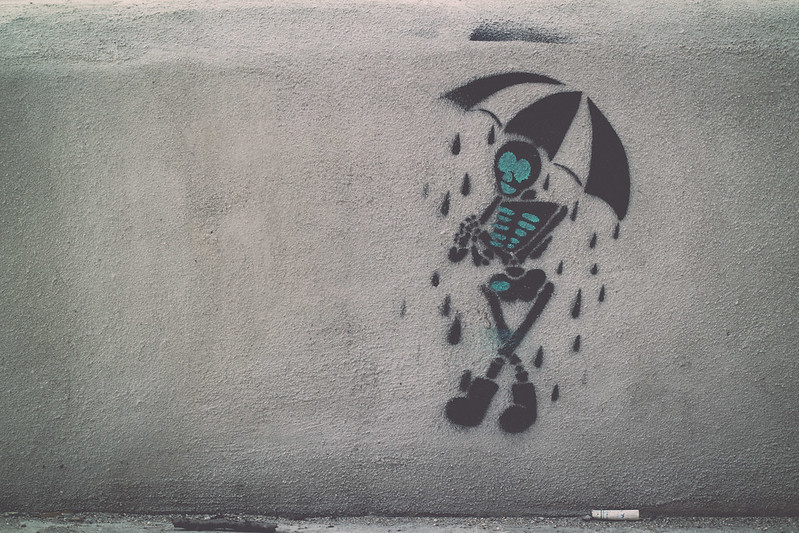 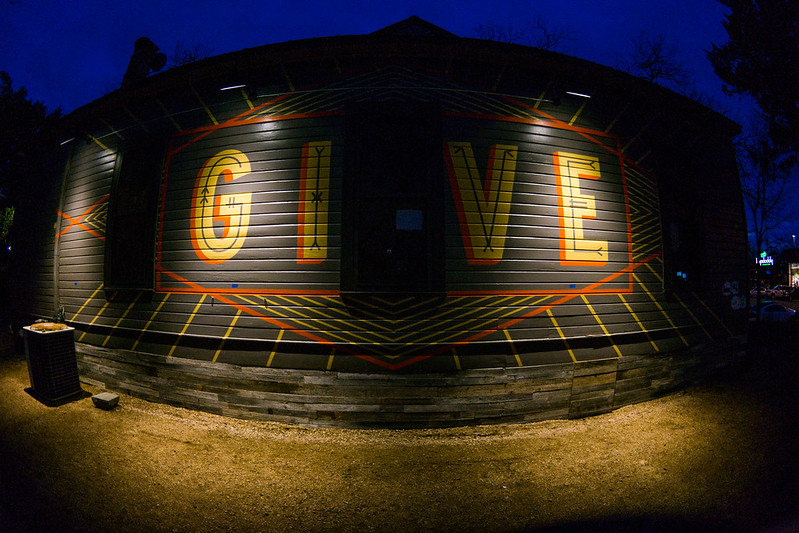 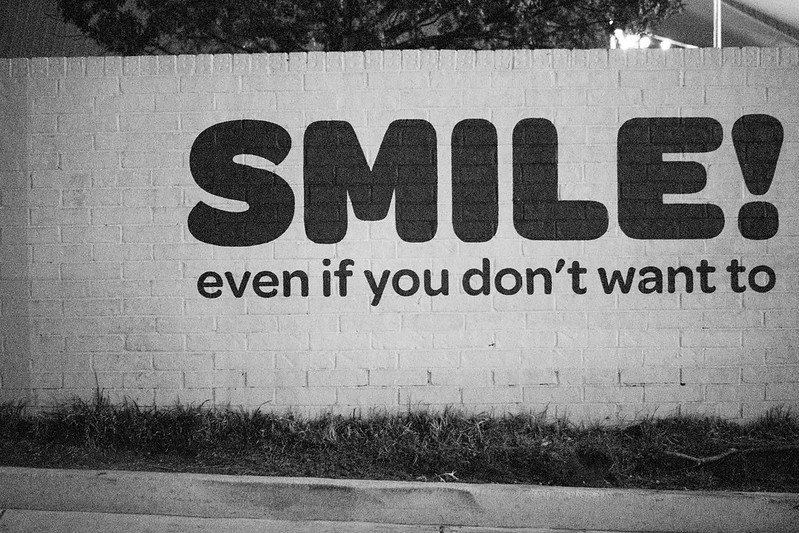 All photos shot on the Samsung Galaxy NX, the first camera to have Android and interchangeable lenses (referral link).

You made the mistake again. You’ve commented on some jerk’s status update that is getting a gazillion responses or you wrote “Congratulations!” after someone posted their first baby photo (you’ll be bored of their baby pictures in a week). Now you’re stuck because your stupid phone is exploding from all the follow up congratulatory nonsense making you regret your decision, but you’re away from a computer. As you watch your battery drain from the beating it’s taking from Facebook notifications, you swear that you’ll NEVER.COMMENT.AGAIN. I’m here to save your (battery) life.

Facebook offers the option to “Unfollow Post” so you stop getting harassed with follow up notifications you don’t care about on their website. It’s easy to do on your computer but it hasn’t been integrated into the mobile site yet. 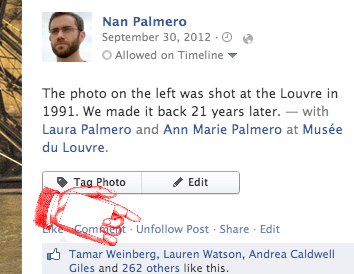 Good news! There’s a magical link that Facebook stashes away deep deep in the internet that lets you access the full desktop version of Facebook from your phone. It works on Android, iPhone, BlackBerry, Windows Phone and probably anything else. Except Symbian. Even Jesus hates Symbian. Save this link on your phone or tablet for full desktop access of Facebook: http://bit.ly/fullfacebook Hitting this link on your computer is just going to take you to Facebook, there won’t be anything special. Be sure you do this on your phone.

When you need to unfollow a facebook post or untag a stupid photo that your terrible friend tagged you in, hit the link above from your mobile device and correct the situation. Share this with your friends and happy facebooking. Being an avid @foursquare player, I was tinkering on the website when I stumbled onto the page with a foursquare party, 16 new badges, foursquare swag and temporary tattoos.  Track down the right people at the Sobe  Lounge, Microsoft Bing Booth, IFC Crossroads House and SXSW Web Awards. Needless to say, I can’t wait to unlock these goodies and hopefully meet the folks from foursquare in Austin.  Just a few more days, so we’ll see you in the ATX!